Last modified: less than a minute

Non-selective COX inhibitor, and so therefore has the unwanted GI side effects due to inhibition of COX-1. This includes: 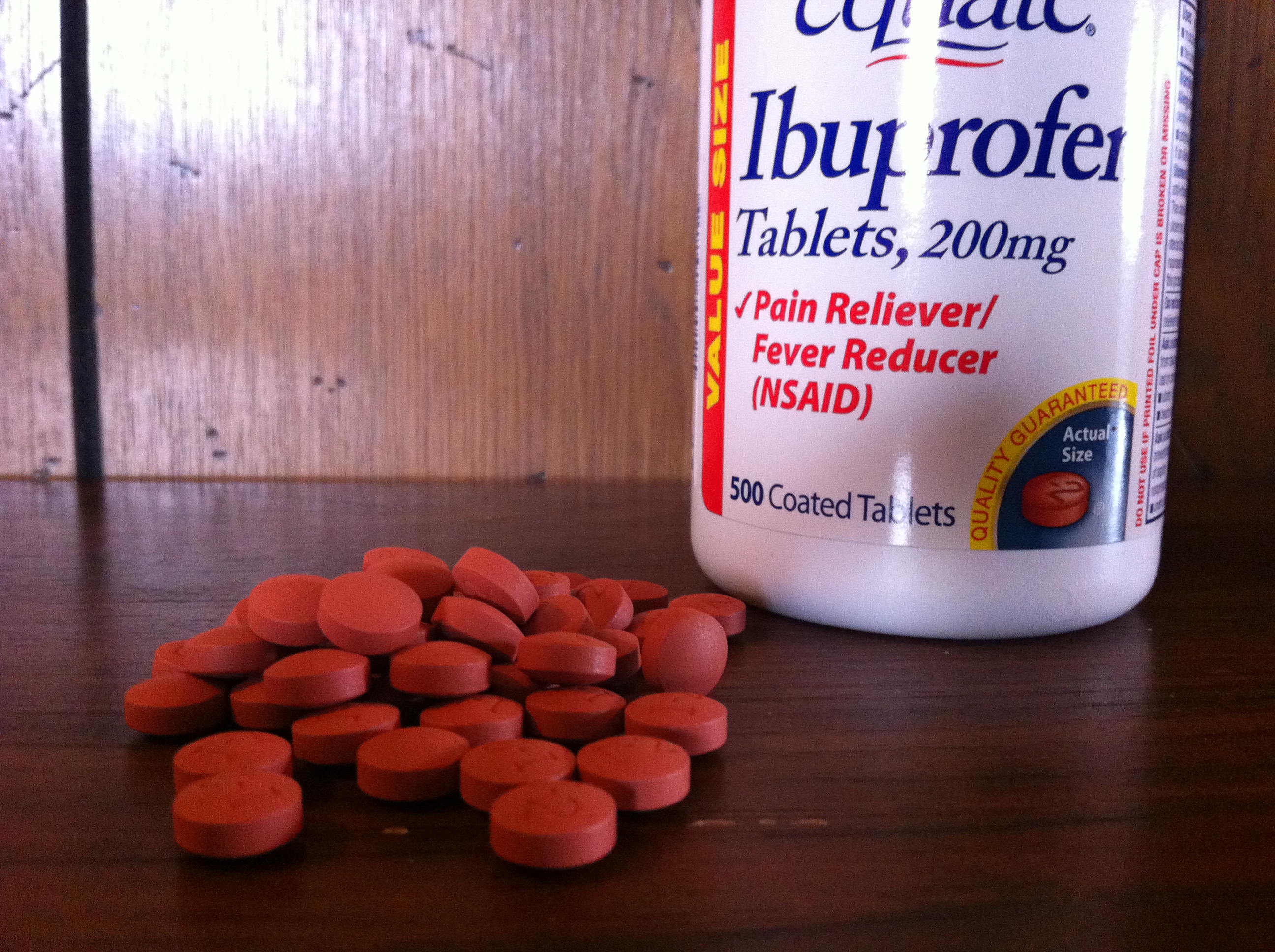