Last modified: less than a minute

Edema (aka hydropsy) is an abnormal accumulation of fluid in the interstitium, located beneath the skin and in cavities of the body which cause severe pain. It manifests as swelling. 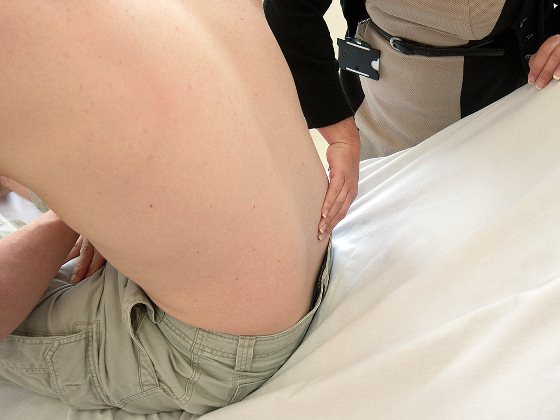