ECG (electrocardiography) is a record of electrical activity of the heart over time, detected by electrodes attached to the skin surface (non-invasive) at various set locations. 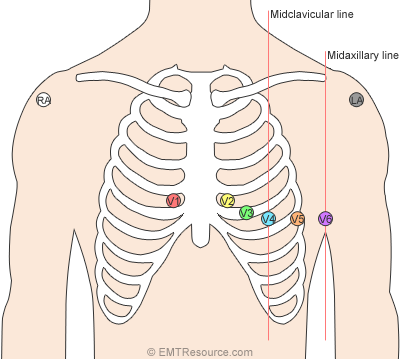 Paperwork for Request for diagnostic services: