What's the Bishop score?
It's a way that we score how ready bub is ready to come out. We find that from a vaginal exam.

How do we know that?
We surmise this from where the cervix is found. How stretched the cervical hole is. How thin the cervix is, as caused by stretch of the descending baby. It's softness. And how low the fetal head has come down.

Why woud you want to know how ready bub is to come out?
If it's taking too long, you might want to induce labor. That's because we don't want labor to be "prolonged". So if that's not going to happen spontaneously, we're going to have to induce.

When do you consider labor to be prolonged?
Prolonged labor is when the total duration of childbirth is >24 hours. Or the latent phase >8 hours. Or when the active phase is >12 hours.

The score is assessed based on 5 components of vaginal examination, including (which can be memorized with the mnemonic PEDSS): 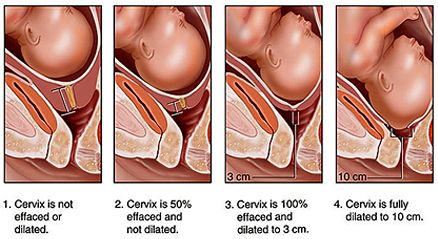 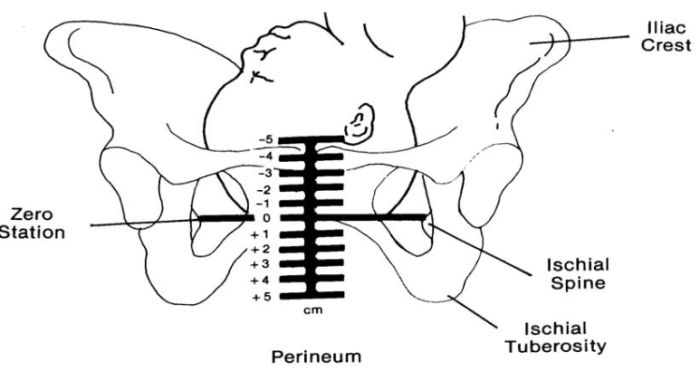 Cervical dilation and effacement, are they related? It's a little hard to understand all these numbers

...!!!
Think of it like playdough being smashed from above, from something tower-shaped, to something flat. The cervical dilation is the horizontal measure, so that increases. The effacement is the vertical measure, so that decreases. When that happens, we don't say that it increases however - we say that effacement increases, because it becomes "more thinner", which is a step forward rather than a step back!

Why can you measure effacement as a number or percentage?
You can either measure the vertical length, which should decrease. Or express it as a percentage. Some people prefer the percentage, because it seems like it's "progressing" from 0 to 100%. Whereas when the number decreases - and it does because it gets "shorter"... it seems like things are going backwards

The highest score is 13, with scores: